Stuck at the memory of the great CIO Summer Outing,
We vividly recall the events unfolding:
Excitement-filled bus ride, warm reception in Plantation Bay,
Amazing Race, great water sports, what more is there to say? 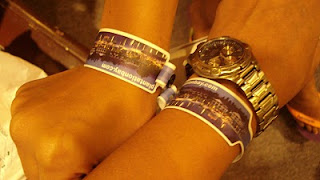 While nearing the entrance, everybody was beaming with joy.
Smiles on every face, laughter here and some giggles there –
All complemented to a sound we listen and enjoy –
Everyone scattered in every place, just being everywhere. 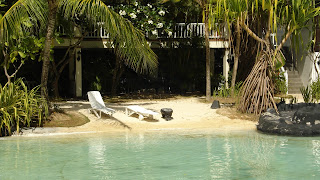 Shortly thereafter began the game
Each one expected to involve and participate
Young and old, boss or subordinate
All were contenders, all, the same.

One biked around, while another was up to top the wits,
The dart for the arrow, even air hockey was on the list,
A racquet for the ball, the ball for a ring,
Contenders running, and happily kayaking

Then, it was time to announce the winner,
Red was the team color no one could better.
To reward the tired and hungry
Delicious buffet was served so no one gets angry.

Soon after the ‘CIO orcs’ have eaten,
They hit the waters together in a sudden.
The view held my friends captive and smitten,
While the rest explored Plantation Bay to their contentment. 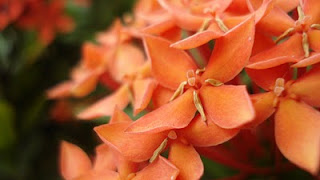 The fun kept going as the day progressed:
A target for bow and arrow, a club for a golf ball,
A wall to climb, a kalesa ride,
Slow-paced walk around , relaxing stroll.