The Witch's Lure and Lair

Stories draw people in and mostly the ones wrapped in controversy are the most effective.

Anda is a town in Bohol which population density seems less than the average but I must say, certainly thriving. Although modernization is slightly evident but somehow the laidback and casual ambiance sucks in all people of different walks in life. Tourists, both local and international, flock around by pair or in groups.
Other than being a haven for relaxation, online search results for Anda, often than not, drug travellers' with haunting tales of mysticisms and witchcraft. For some reasons, mystery triggers interest. It is a remedy for boredom and a catalyst for quest and exploration. Somehow, everybody wants first-hand experience, desiring to prove or disprove. Even the faint-hearted will want to get near for a fortaste of the thrill in the experience. 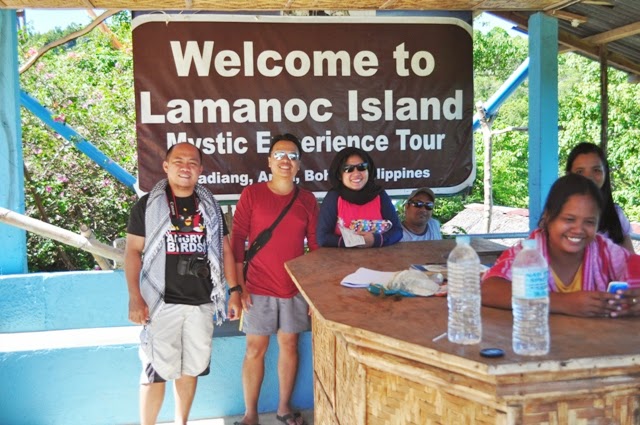 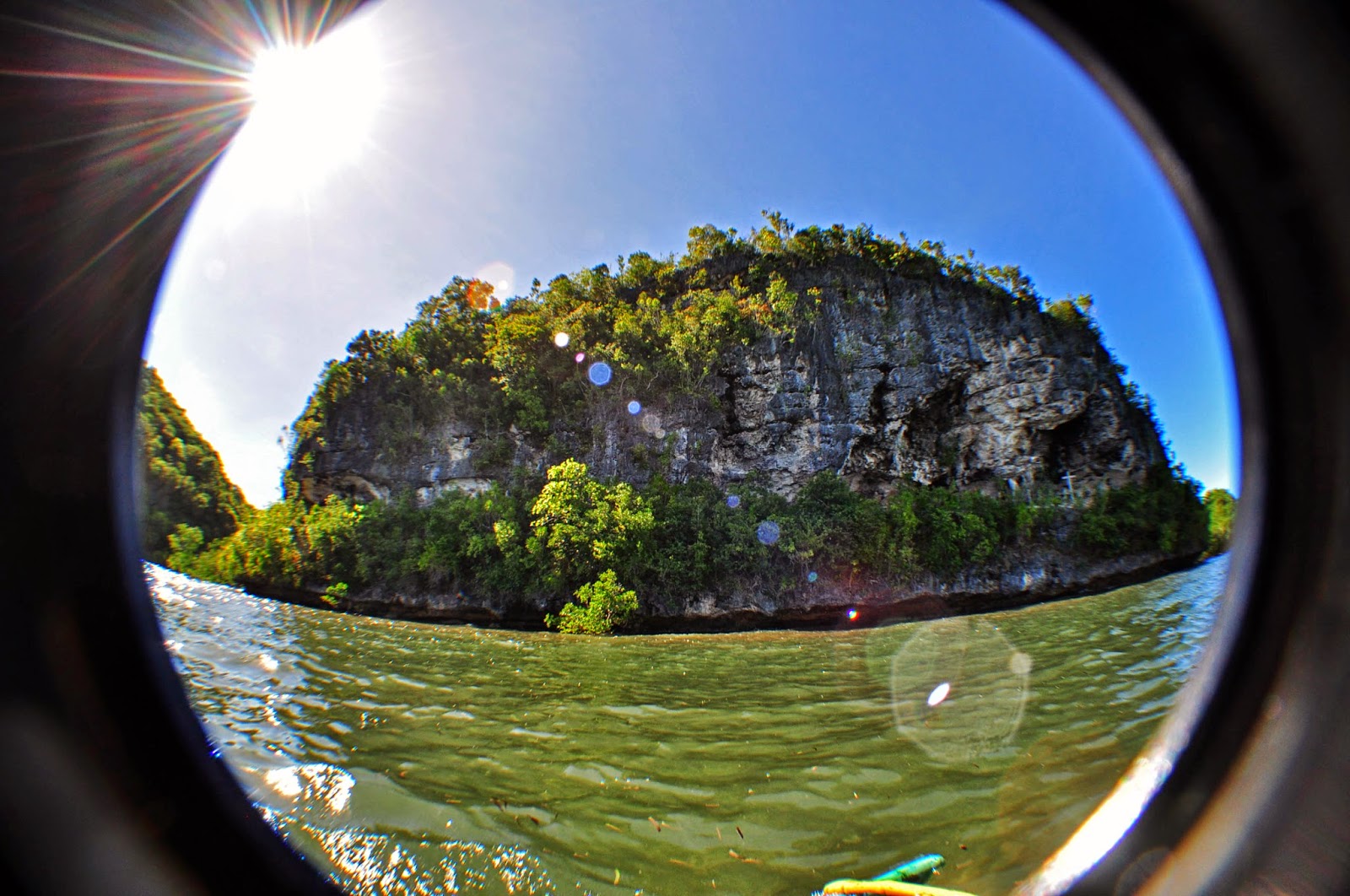 It has been told that Lamanoc island (a boat-ride away prom Anda) was home for Ka Iska. She' s known in town as a witch (mambabarang, albularyo, mananambal) who is seldom seen during daylight but spotted in the island frequently at night. She is rumored to have the powers to do a person harm or good through prayer rituals and occultism. To this day, her story persists through tour guides who are willing to tell all about it while taking you to 5 different caves in the island. Some caves show hematite paintings (one done with blood) on rock walls and dry bones (said to be of people who lived centuries past) were kept at the site. There were at least 5 caves to visit but if you let your eyes wander you'd certainly think there are others unknown or unaccounted as of yet. The creepiest of these caves were the last two, said to be the places of the witch doctors. Unsure if it was the trail that had my arm hairs rising, but certainly the dark corners and places inside the cave made me shiver. The eerie sighting of the supposed bottle paraphernalia and other ritual props beside the supposed offering platform coupled with a dark, almost black gecko stuck on the wall, seemingly guarding the area fixed me at a certain distance. There were pitch-black holes leading to nowhere and were said to be entrances to bodies of water contained in rock walls only accessible with the help of a witch doctor. I held comments behind my head when the tour guide said she could arrange for that to happen upon our next visit. I always had the thirst for adventure but gruesome thoughts are racing ahead of me this time. I must've watched too many horror and suspense movies in my lifetime.

Finally, as if the fourth cave was not enough, we held on to the lure and concluded at the witch's lair. It was a beautiful cave and looks naturally designed looking like a livable space. There are two enormous front and back openings divided only by a small one in between that could get one stooping to pass through. Ventilation was good inside the cave. A visiting entrepreneur could go crazy thinking how much money the place could make if he made it cozier --- presumably with Ka Iska and her kins permission, of course. The walk around went on and we got to see where Ka Iska is rumored to hide from visitors and her rock bed that had a small window that's keeping her ventilated if the wind was coming from the other side of the cave. Moss painted the walls and ceiling at the opposite opening. It is where the witch eats her favorite mollusks and shellfish. The photos taken at this part of the cave register a greenish hue that contrasted the bluish shade on the opposite side. There were so much to talk about but the day was ending, hence, we decide to leave. There were talks about setting up lodging rooms and small hotels in the site but I wonder if a market exists for people who'd want to soak into the tales of haunting.

The paddles hit the water quietly and waves were tame and gentle. Thanks to sightings of mangrove trees and limestone outcrops that stood as stately backdrops while I took selfie snaps. Out on the other side is a wide expanse of water making it difficult to imagine that Surigao City is just right across. I was silent the entire boat ride, thinking... "Could the stories be true?" Yaba, yaba, doo!!

Whatever our thoughts were, we decided to quietly settle amongst ourselves as we waited for the sun to set in the horizon while sitting on Anda's powdery white sandy shore. The night sky took over and so we headed back to our lodge passing through Anda de Boracay.