Our company’s community of photographer wannabes headed out to Cordova, a municipality located in the 6th district of Cebu, to give our cameras a run for the so-called street photography. We had no idea what to expect in the place but we went, anyway. From Cebu City, we decided to ride via jeepney to Mandaue, then to Opon, and finally, Cordova. Expectation-wise, I envisioned a place crowded with people and busy streets. Instead, we were greeted by few pedal trike drivers and the smell of grilled pork barbecue at a nearby food shop. At the jeepney drop, we caught sight of a Sweet Corn for Sale sign and headed to the vendor to inquire. Apparently, they just started cooking, so some of us bought bread from Julies’ approximately 6 meters across the street.  As soon as everyone began filling their stomachs, we started walking. 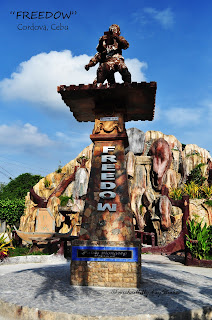 First stop: the Freedom Plaza. When you are a stranger in a new place, you would likely find capitols, museums and plazas the popular landmarks and immediate representations of the community and its history. We decided to take a picture of the Freedom monument which proved witness to the heroism of two Cordova locals, Juan Nuñez and Pablo Biongcog, who lost their lives during the Japanese occupation. We were busy having our pictures taken when we realized that the structure held the word “FREEDOM” with the last letter inverted, showing “FREEDOW”, instead. It must have been removed through time and put back in place the wrong way. Sometimes, we unconsciously present the irony in our messages. In this case, looking around the old capitol (designed with touches of Spanish and American style)  and the inverted “M” makes me skeptic if  the municipality indeed fully freed itself from the bondage of its past under non-Filipino regimes. To note, “CORDOBA”, a merging of 3 balangays (Gab-I, Day-as, and Pilipul), was decreed independent from Opon in 1863. 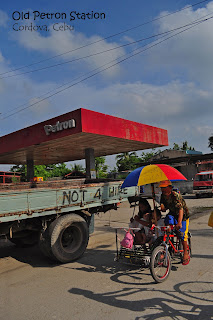 Right across the plaza, we paused to take a picture of San Roque Parish Church, and side-tripped on what hoped to be our overt attempt to sports photography when we chanced upon tennis players whiling away time at the court beside the church. Further onwards, we caught sight of an old, rustic gasoline station (a non-operating Petron station), kids playing on the streets, men drinking on their pedal trikes under the bright 8AM-sunshine, and a lounging grand dad bonding with his grandchild.

Some other shots were taken at the parola, which stood beside a supposed hotel. Both (parola and hotel) were unfinished structures which have instead become a popular photography subject in the town. Right at the place where both stand, we noticed families and friends on a picnic beside the shore. Even casual acquaintance frolic the beach area for a good time. A stranger approached one of my confreres to ask if we brought a lighter and a foil. Although he didn’t get any from us, he still voluntarily shared information about how he and his friend ended up on the beach with a girl they met from a public disco who insisted to go with them wherever they went. I think we all silently agreed not to meddle with their public lives. Besides they all appear to be enjoying the chance to bask under the sunlight together with other happy locals. 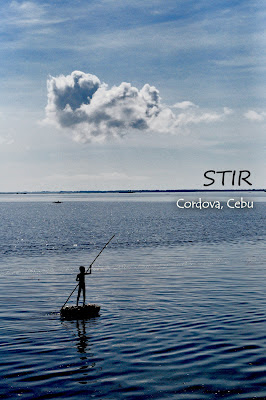 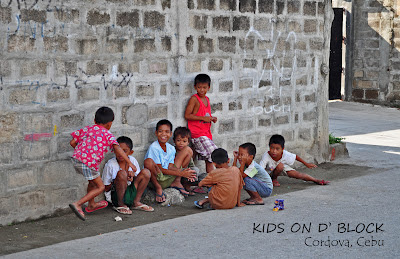 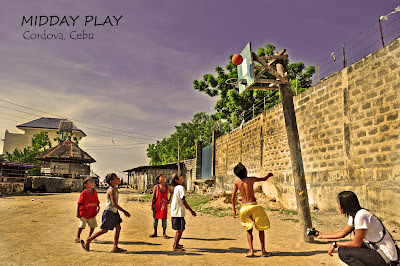 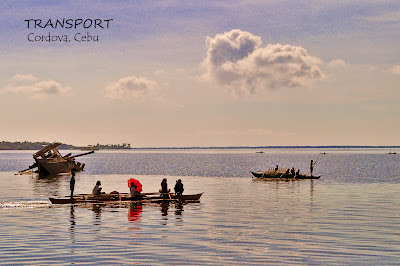 The simplicity of life in Cordova reminds me of my hometown and the genuine, carefree laughs I shared with friends whether by the beach or just along the streets. It is a challenge for me and others who succumb to complications and harassed by city noise to have intentional pauses, just appreciating and reflecting the plain and ordinary things that mean more in life: family, friends, and a quiet, peaceful soul. However, to maintain these treasures, the town has to also be able to live up to the standards of a healthy society where the families are taught and ushered to ways and means of surviving modernization and overcoming crises. I trust that their local government officials are constantly executing well-thought-of plans for the upliftment of the lives of the locals from whose taxes its operating expenses are sourced from. Albeit slow, the town's progress is promising. 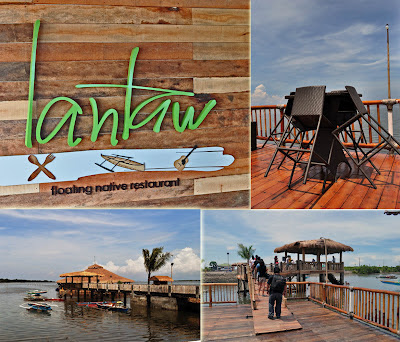 Last stop: Lantaw Floating Restaurant. The team headed out to Day-as mangrove plantation known by the Traffic enforcer we met at the junction as the famed "bird sanctuary". Most of the common trike drivers had no knowledge of such reference but will take you there if you tell them to drive you to the "bacau-an" (pronounced bakhawan). When we arrived, there were no birds in sight except for the common ones we see all the time. However, what seemed to be disappointing turned out to be a special treat. The arduous journey brought us to rewarding Lantaw, a floating native restaurant. It was only on its 5th day since it started operating in Day-as, Cordova when we arrived and their delicious food offerings were ravishing treats for the excited palate.