People change minds. When my friends learned that we could not rent a car, they called our Connecticut travel quits. They got stuck to the idea that New York is huge and 3 days is not enough to go around it. Some stayed and two (including myself) climbed up to the railroad platform.


I did not see the absence of a car an impediment. The turn of events was very reminiscent of my Galena travel where everyone else had given up and I was being stubborn and unperturbed by the circumstance. I refused to believe that only people with cars can get to these places. There must still be a population of us out there who commutes and who the government cannot turn a blind eye on.

The MTA - Metro North Railroad train brought us to New Haven, Connecticut a little past 12 noon. At the Union Station, we walked outside to find the bus stop for a ride to Super 8 where two empty rooms were waiting. Thanks to friends who bail out on trips. Now I and Sheena have two separate rooms all to ourselves. Looking outside from the windows, flocks of crows and seagulls soaring over a nearby tree looked creepy awesome. I have never seen so many crows flying free. Although, not too long after, I stopped. It was becoming like Sleepy Hollow. 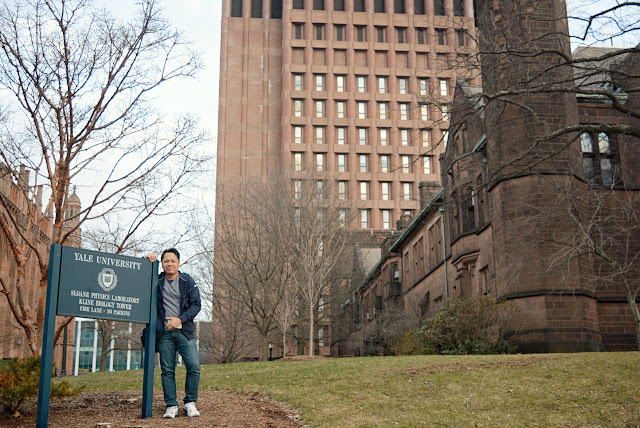 We left our belongings in the room to travel light around Yale University, one of America's oldest institutions for higher education (founded in 1701). Its property spans 411 hectares which is several times more than the main campus of Silliman University in Dumaguete City, Philippines. Yale has graduated many notable alumni including former US presidents William Howard Taft, George W. Bush, and Bill Clinton. The same school is also where the latter met his better half, Hillary, while studying law.

It was already mid-afternoon when we arrived at the campus. The intention was tour inside Peabody Museum first before it closes and then gallivant. At $6.50 you can stay in the museum for unlimited hours. The first door into the exhibits led us to a collection of bones put together to display a perspective of dinosaurs. The remains of a turtle is the largest I've seen of its kind. The next doors showcased stuffed birds, mineral, stones, an Egyptian mummy which coffin remains beautiful and well-crafted. A tile cut from the original wall allows you to run your fingers on centuries-old carvings. A lighted glass box shows the preserved corpse of a famed Egyptian. 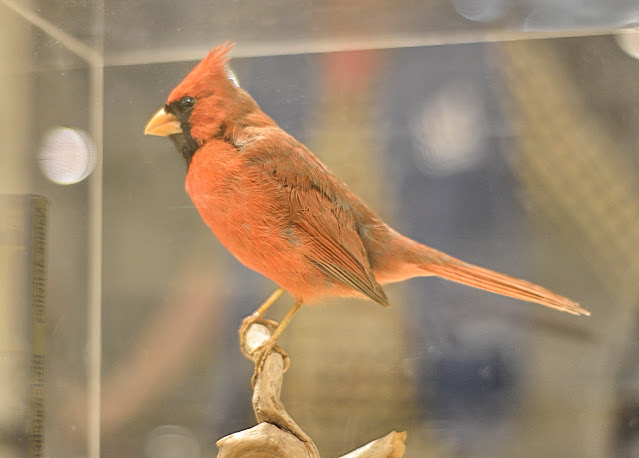 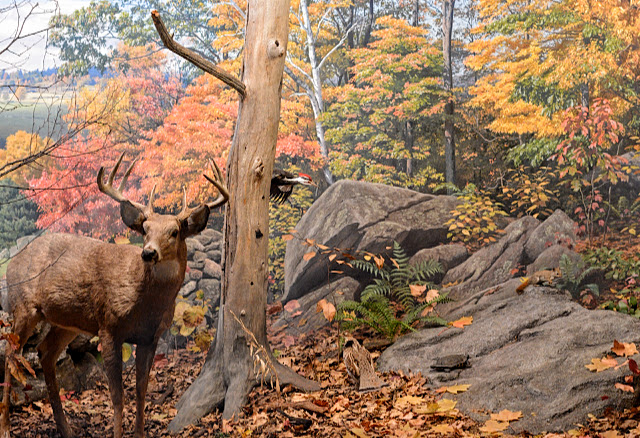 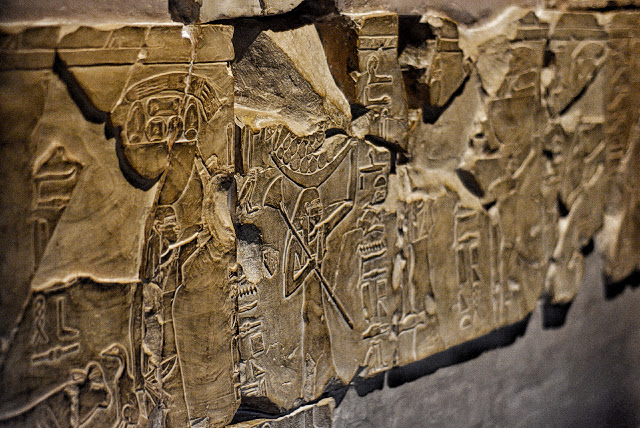 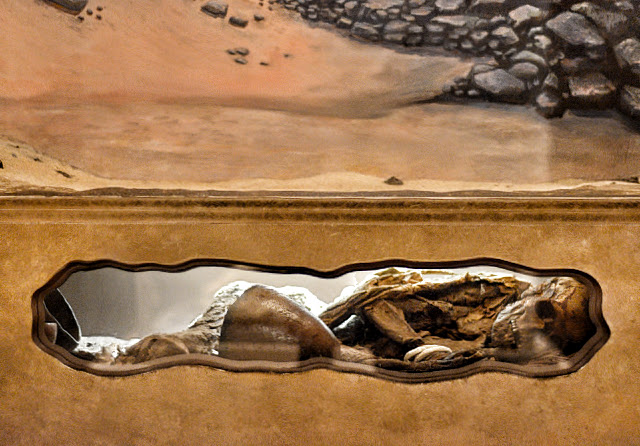 Each artifact is breathtaking. Museums take you down memory lane and gives guests the experience of seeing textbook stories seemingly come to life. It is man's closest taste of distant past. They provide a reminder of what has been which becomes crucial in telling where we'll be. I don't dismiss museums in my travel. They make good introduction of the places I visit and the community that thrives or thrived in it. 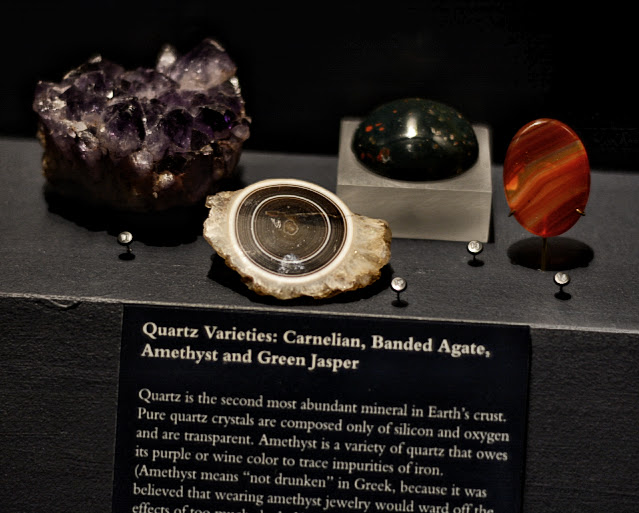 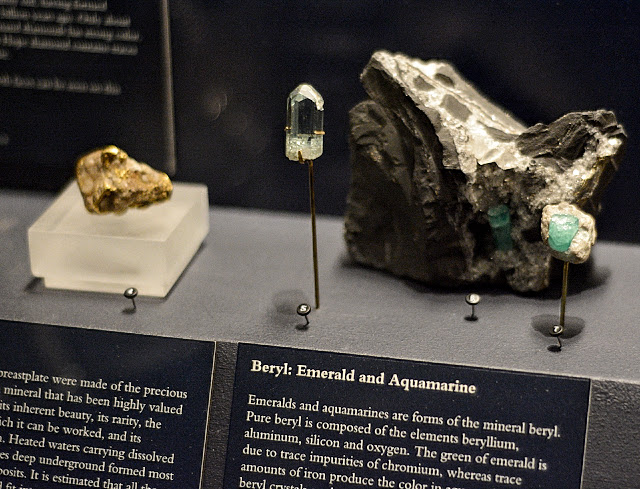 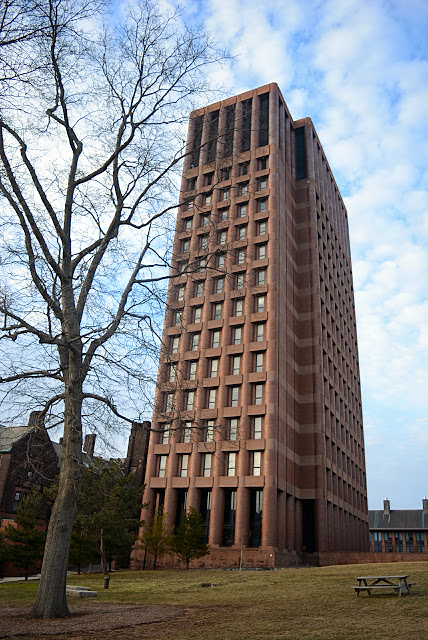 As soon as we finished the tour, we explored the rest of the campus. We walked through bricked pathways and some, plain concrete. A carpet of green grass covering the outdoor space makes you feel like you are in a huge park. Random contemporary art monuments become useful landmarks tourists go by. It was an aimless walk but we were conscious of making sure we traveled around enough. 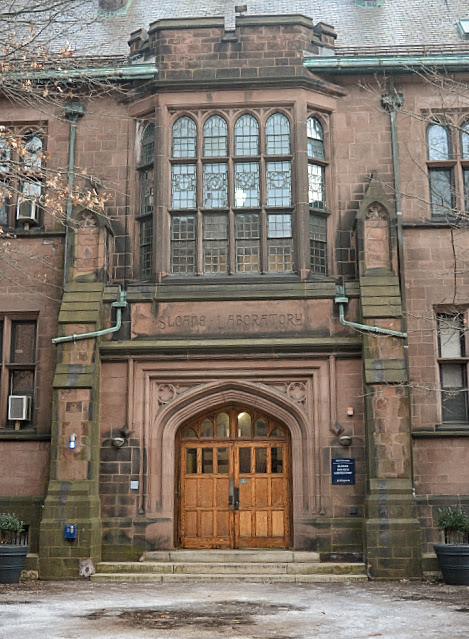 At one point a walkway at the roadside, walled by trees lined at calculated intervals, was very enchanting. It became the goal ending of our aimless exploration. We walked past the campus' finance, engineering, and science laboratory buildings until we stopped at a wall that spelled my college school's name SILLIMAN boldly. Unfortunately internet readings show no connection of the college's founder and Horace who founded my alma mater. Nonetheless, anything familiar is always exciting. 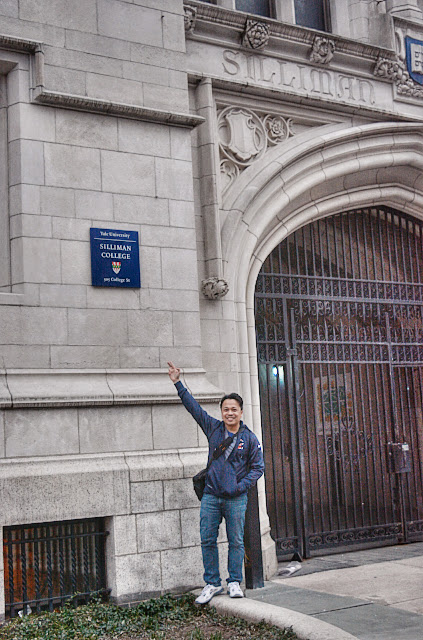 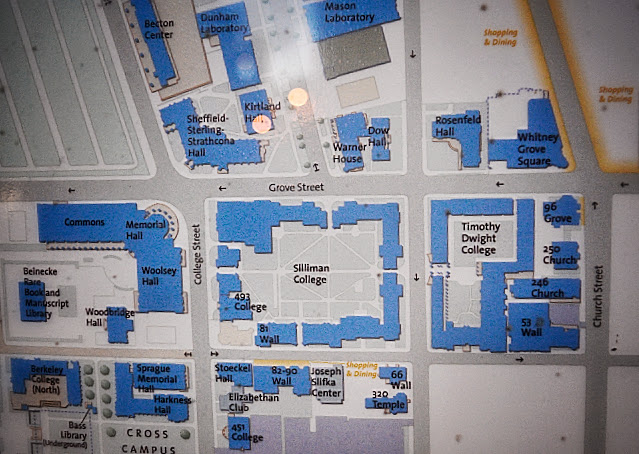 Finally, the walkway. The layout of trees guides eyes towards the tiny opening at the center which grows bigger as you get nearer. I imagined sprinting right through it but I chose to enjoy each footstep. Just as we were about to call it a night and head out for dinner, we saw an arched entrance. I approached the security person and asked if we could get in of which he nodded YES. Unexpectedly, it pulled us into the main Yale Campus. The huge maze was finally decoded and destination reached. It was a good finale to the campus tour. The bell tower chimed an ancient sound until suddenly the bells chorused to the tune of "Hey Jude". I wonder if the people around us knew but if they sang along, they'd know. 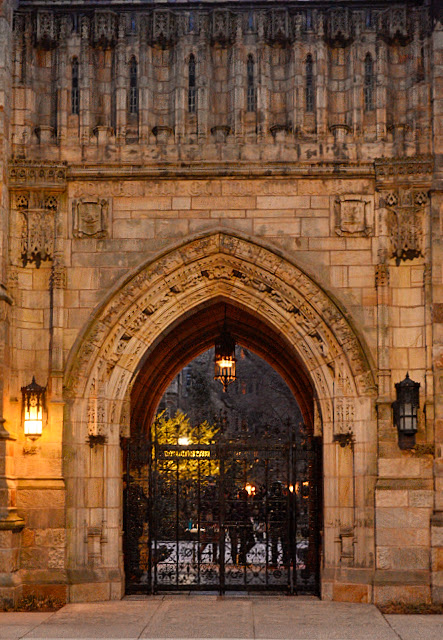 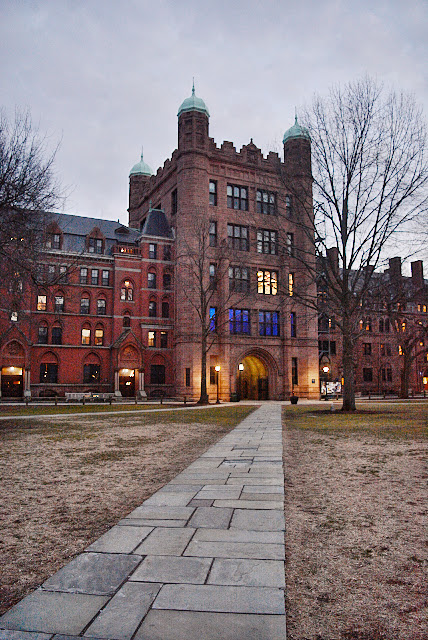 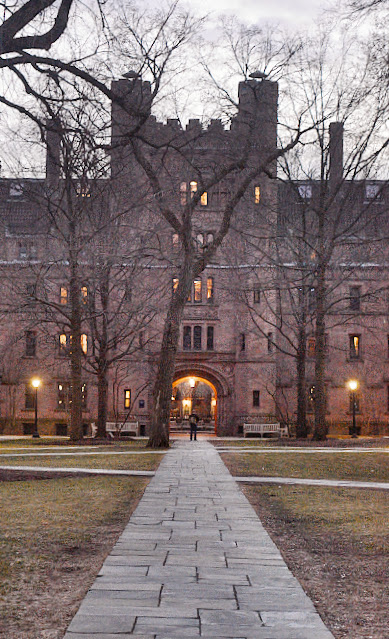 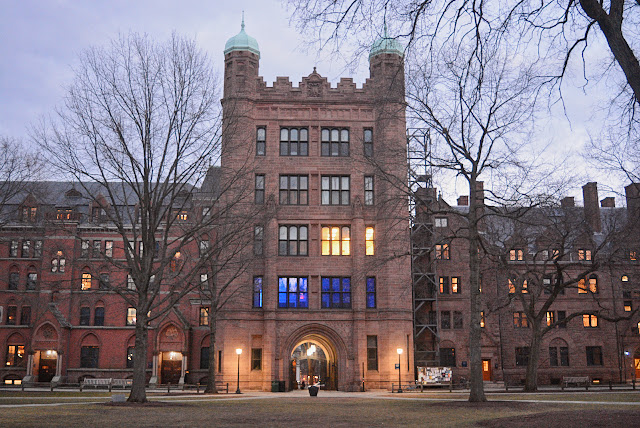 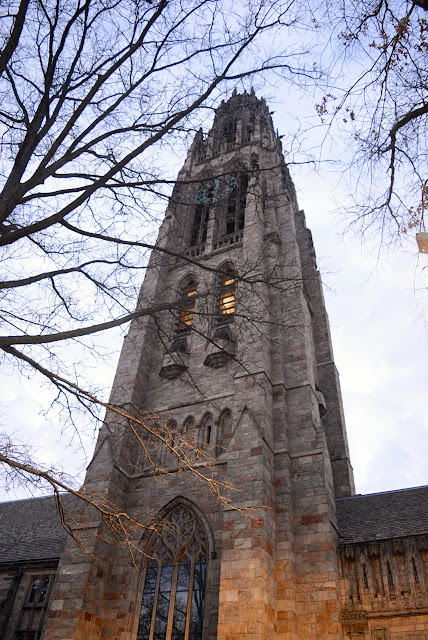 Then comes twilight. Vampire's came out and downtown was busy serving food for the hungry night owls. We were hunting to get our share. At one point we scouted for Ramen and found a Japanese restaurant kept downstairs from the roadside but remember --- people change minds. We opted for the oak barrel draft beers and pizza at Kitchen ZINC. 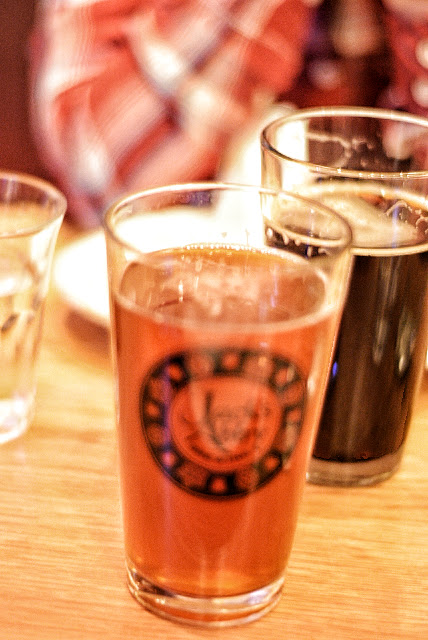 That was culmination, then comes rest. It was 10 pm when we finally settled in each of our sponsored rooms. Somewhere out there --- Narragansett!